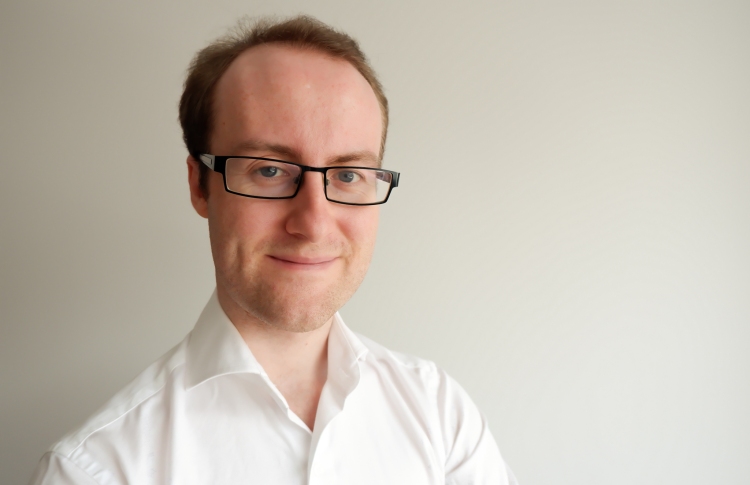 During my PhD, I conducted research on both sides of the Atlantic. I received generous funding from the Dietrich W. Botstiber Foundation and held fellowships from ICJS at Monticello and Austrian Federal Ministry for Scientific Research, among others. I spent an enriching time at the Institute for Habsburg Studies at the Austrian Academy of Sciences in Vienna as an Ernst Mach Fellow in 2017.

My doctoral work received multiple awards such as Peter Parish Prize in American History from the British Association of American Studies in 2016, the Jeremiah Dalziel Doctoral Prize in British History (2018) and James Crompton Prize for American History (2014) from the University of Edinburgh as well as the Otto Harpner Award from the Anglo-Austrian Society (2013). I also published the result of my work in several journals and edited volumes in both German and English. Aspects of my research have also featured in a number of American blogs. All of these are featured on this website.

In addition to my focus on the effects of the American Revolution in the Habsburg lands, I have also worked on other projects alongside my dissertation, ranging from the extraordinary life of Maria von Born to the influence of Leopoldine Society in America during the nineteenth century. Outlines of these and more can be found on this website.

Since completing my PhD, I have been a short-term fellow at the Hagley Research Library in Wilmington, Delaware, in summer 2018 and a Richard Plaschka Fellow at the Institute for Habsburg Studies (2018-2019), where I expanded research for my first book, The American Revolution and the Habsburg Monarchy 1763-1795, which will appear in 2021.

In June 2019, I joined the FWF-funded project ‘Changing Social Representations of Political Order ca. 1800 – Governmental Concepts in the Correspondence of Maria Carolina of Naples-Sicily‘ at the University of Innsbruck. I work alongside Prof. Ellinor Forster, Giovanni Merola, and Anne-Sophie Denoue. As a research associate, I am constructing a digital edition of the correspondence of Queen Maria Carolina of Naples-Sicily, encoding our epistolary corpus, performing quantitative and qualitative analysis, and publishing the results of our project.